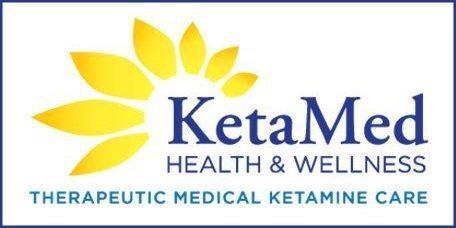 Intense pain from fibromyalgia interrupts your ability to work and do the things you enjoy. While there is no known cure for the condition, it is possible to treat fibromyalgia symptoms, easing your pain and stress effectively. KetaMed Health & Wellness in Rye Brook, New York, offers Ketamine infusion therapy to manage your pain and provide relief to extra-sensitive parts of your body. Call today to schedule your appointment with Dr. Douglas Kornreich and ease the pain caused by fibromyalgia.

Fibromyalgia is a condition of the musculoskeletal system, characterized by widespread pain, fatigue, and mood dysfunction.

It’s brought on by repeated nerve stimulation, which causes your brain structure to change. Certain brain chemicals increase to abnormal levels, causing the pain receptors in the brain to develop a hypersensitivity to nerve signals (hence the chronic pain that characterizes fibromyalgia).

Aside from widespread pain, fibromyalgia can also cause severe fatigue, sleep disturbances, memory problems, and mood issues. Individuals with fibromyalgia are often more sensitive to pain than those not suffering with the condition.

There are no tests available for diagnosing fibromyalgia, but most doctors arrive at the diagnosis when the patient experiences widespread pain for longer than three months. Other medical conditions which could cause the pain must first be ruled out before a fibromyalgia diagnosis is made.

What are the symptoms of fibromyalgia?

Symptoms of fibromyalgia often begin after a traumatic injury, surgery, or infection. Intense psychological stress can also trigger it. Women are more likely to be affected by fibromyalgia, but men also develop the condition.

Fibromyalgia may also trigger other painful conditions, including:

What are the risks for developing fibromyalgia?

Several factors influence your risk of developing fibromyalgia, including:

Research shows that Ketamine significantly reduces pain intensity during and after treatment when compared to morphine.

Finding the right treatment for your fibromyalgia pain is only one appointment away. Contact Dr. Kornreich’s office today or book an appointment online to discuss pain relief options using Ketamine infusion therapy.